This is a direct call to action from the Madison Project PAC for all Americans fed up with their elected officials in Washington, D.C 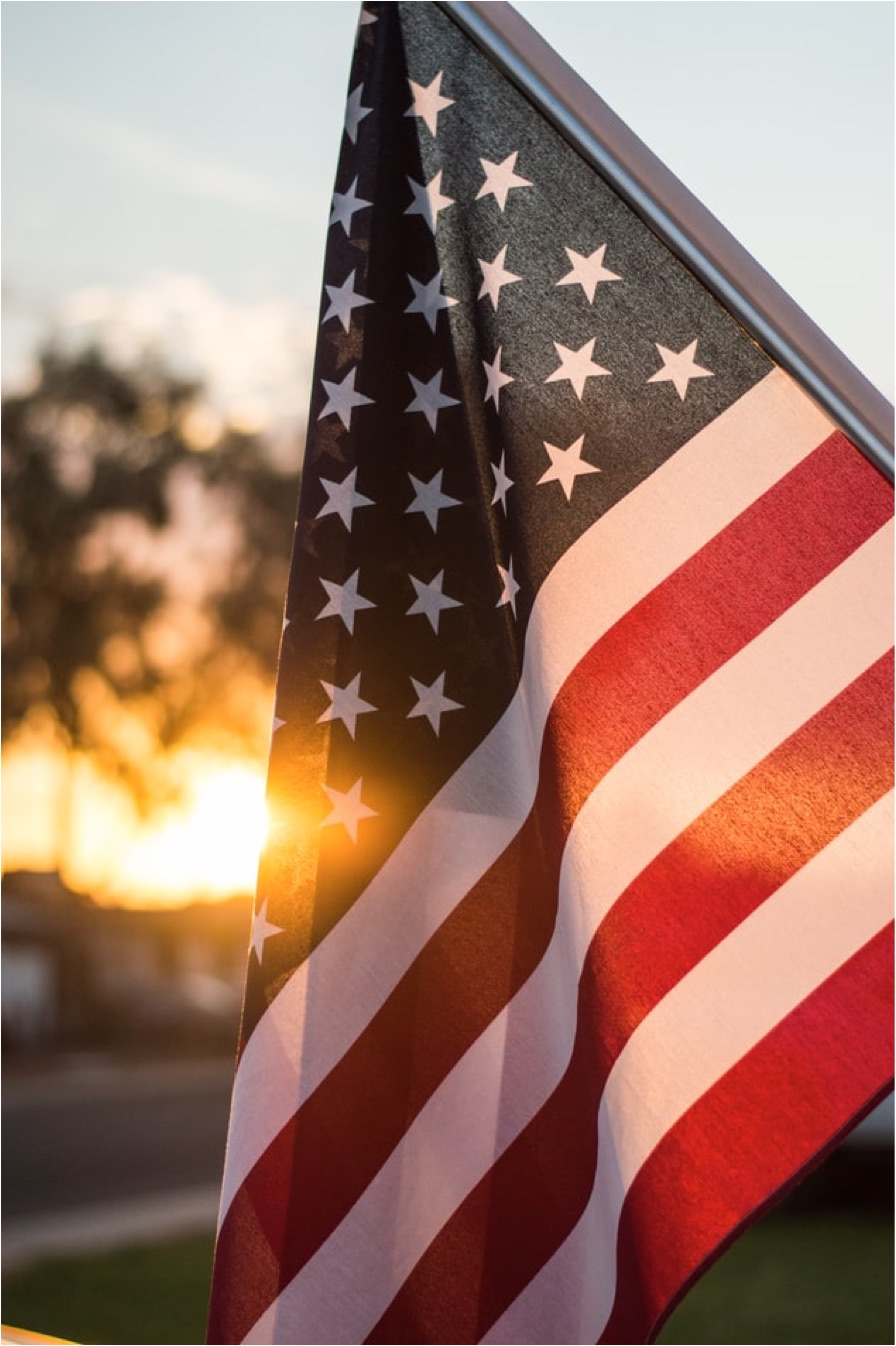 During every election cycle, Republicans of all stripes run in primaries as staunch conservatives, promising voters to change the culture of big government in Washington. However, with few exceptions, these Republicans become part of the D.C. cesspool in short order and merely mimic the failed politics of special interest powerbrokers fostered by the establishment in both political parties.

Americans are tired of voting for false promises. They are tired of holding their noses to vote for milquetoast Republicans simply because they are “the lesser of two evils.” At the Madison Project, we strongly believe Republican voters should be offered bold choices in primaries with candidates who they can proudly vote for and support with their money, time, and energy. That’s why we decided that future election cycles will be different.

We’ve worked hard to research and coordinate with grassroots leaders around the country to identify committed constitutional conservatives who will have no allegiance to the failed GOP establishment; candidates who will shun the special interests and adhere to the Constitution; candidates who have every intent of storming the castle and challenging the leadership in both parties. Hence, these are candidates that voters can proudly and wholeheartedly support, knowing that they will not be sold out to big-government special interests once they win their election. They have also assembled a competent campaign with a pathway to victory.

Among our candidates are conservatives who will be challenging incumbent Republicans, running in open seats and vying for Democrat held seats – both in the U.S. House and the U.S. Senate. All of our endorsed candidates have moved beyond the platitudes and are committed to changing the stale and moss-covered leadership of the past.

We have committed to working on the ground with activists in all of these races in order to level the playing field against the special interests of the political establishment. Activists will be able to use our Conservative Standouts website to contribute and volunteer for our endorsed candidates. Volunteers will be able to help the efforts of any of the campaigns via our website, even those races in other states that are strategically important to challenging the status quo.

Conservative Standouts will be a true interactive grassroots effort to retake our country and system of governance from the bottom-up. This is our time to stand and be heard.